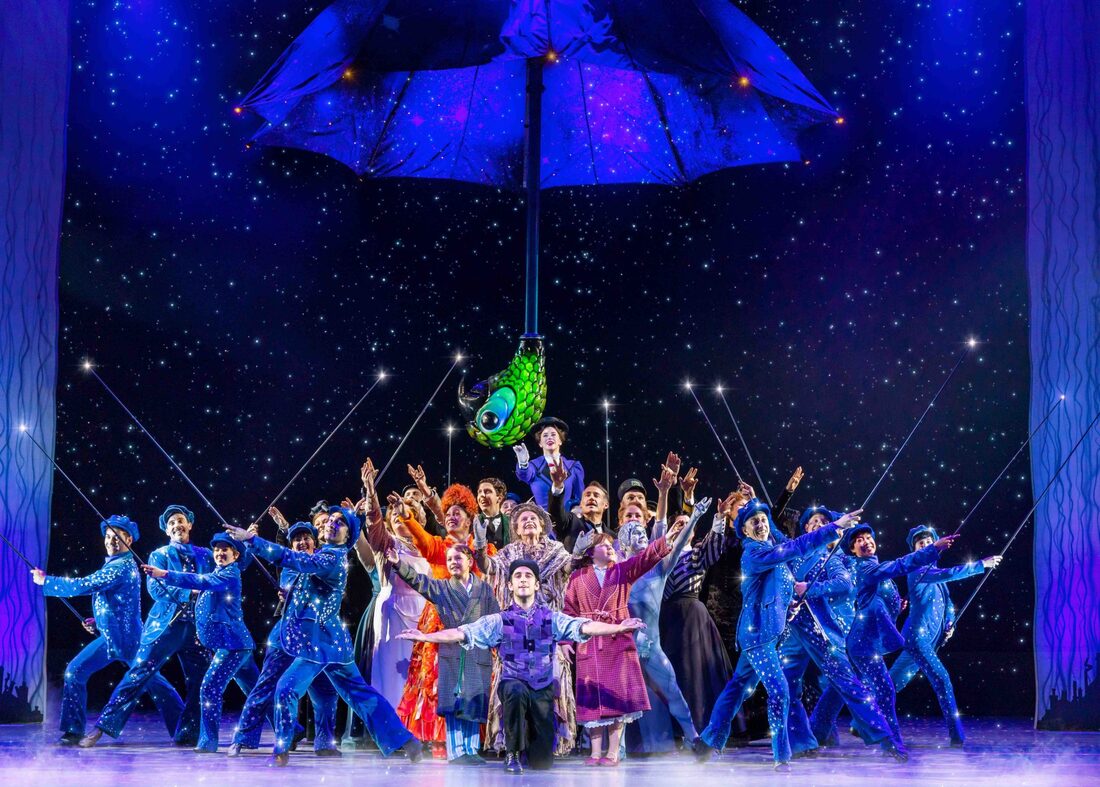 Chelsea is currently on tour with Mary Poppins playing Miss Andrew, the 'Holy Terror', until January 2023.
February 2023, Chelsea will musically direct a developmental workshop created by Queenie van de Zandt and Tiffany Noack.
Chelsea's new Australian play, Beautiful Highness, will have its premiere production at Chapel Off Chapel in Melbourne, Australia, May 2023. 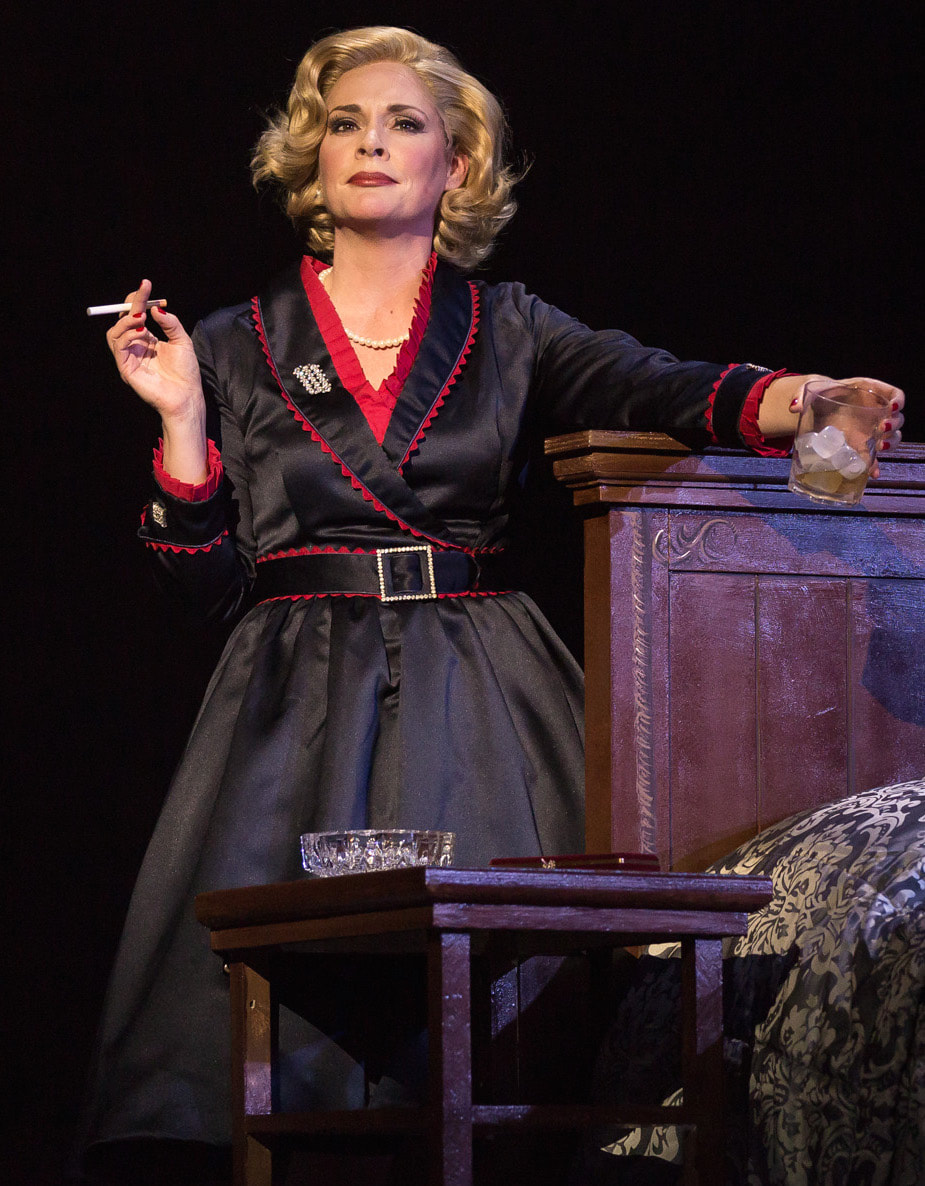 Margaret Johnson in The Light In The Piazza 2016
Chelsea is a five-time Green Room Nominated Musical Theatre Actress. 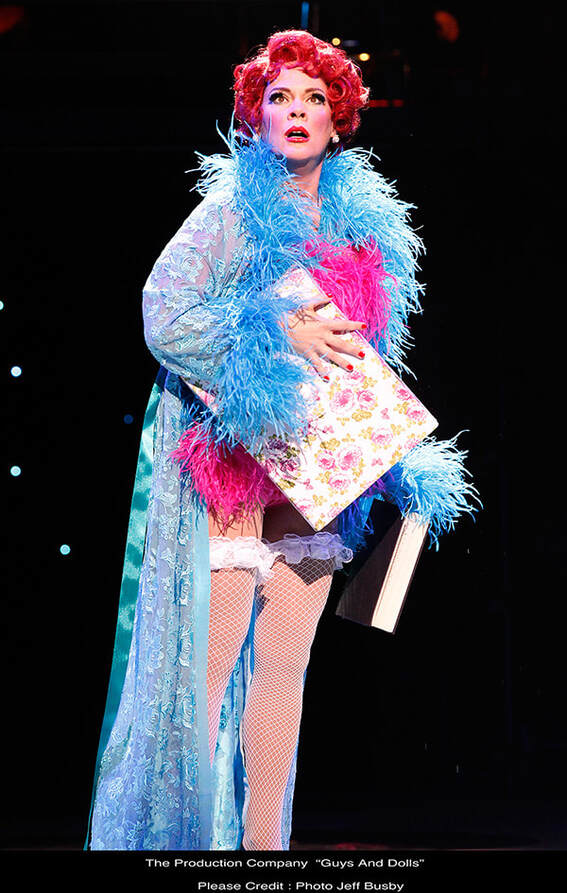 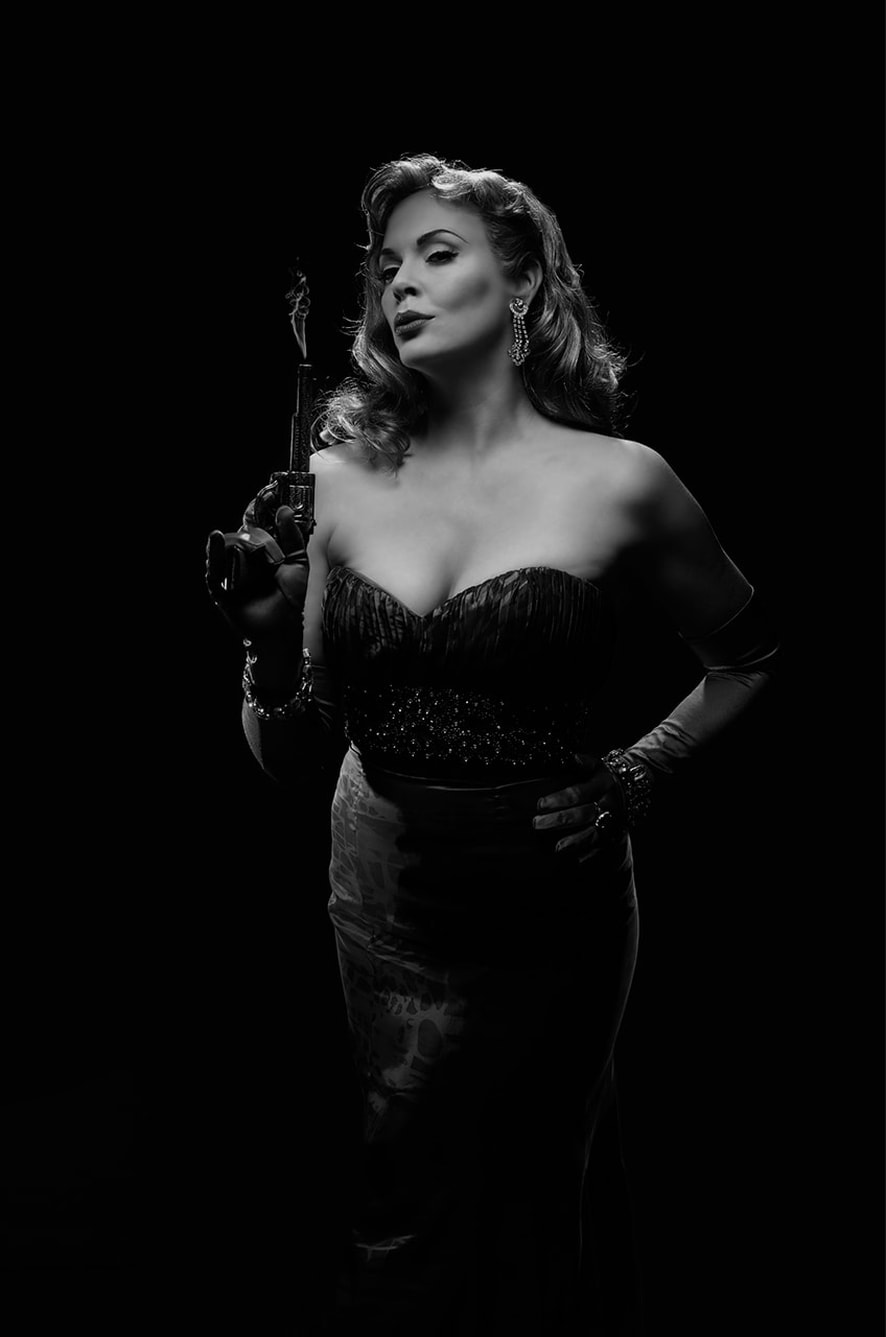 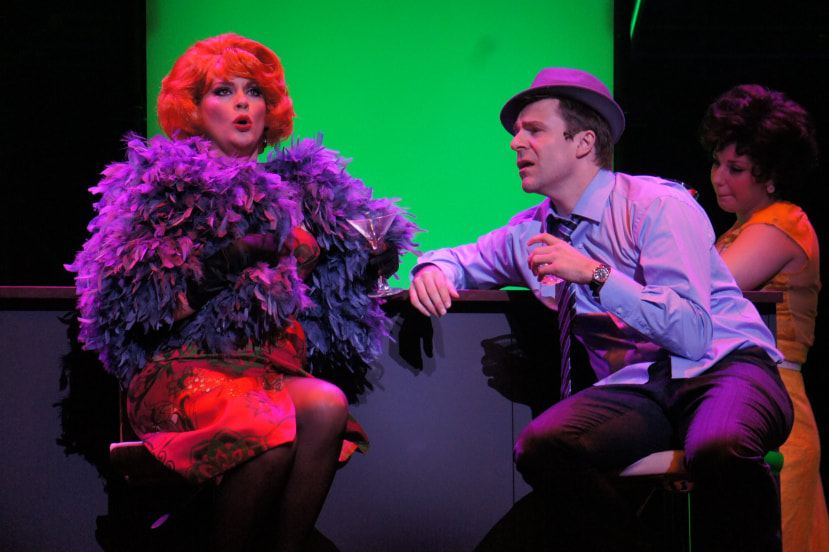 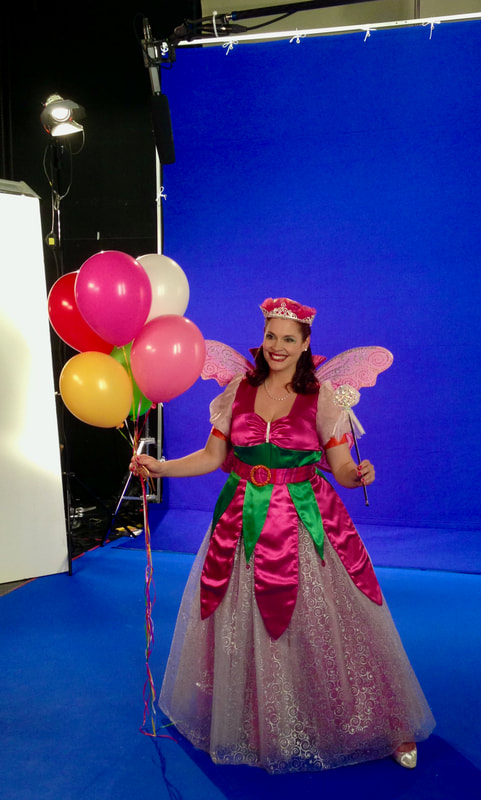 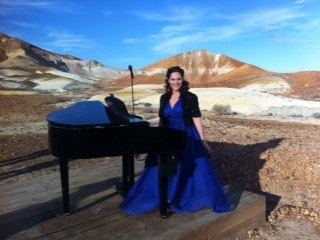 Filming I Will Survive in Coober Pedy 2012
Chelsea has appeared in the hit Channel Ten show 'Offspring', ABC's 'The Ex-PM' and numerous national commercials.
She filmed an episode as guest coach and accompanist on the Channel Ten series, 'I Will Survive' and was producer, actor and assistant director on Australian Pop Duo Bachelor Girl's latest film clip, 'Speak'. 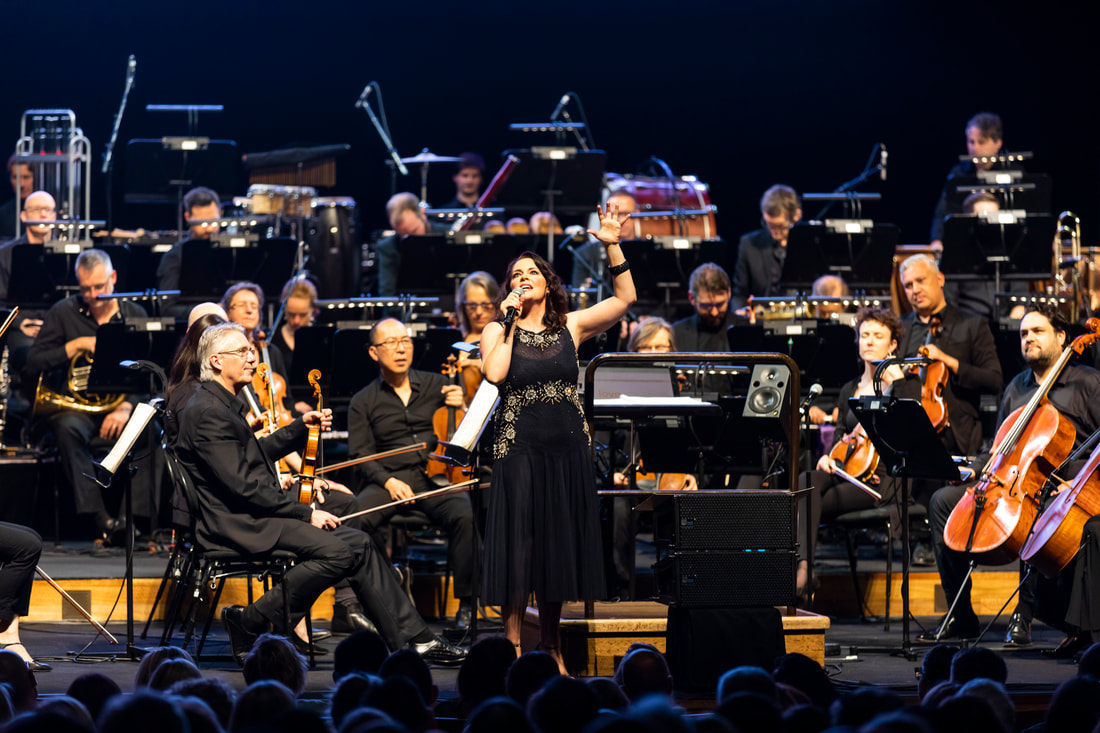 Host of Love Actually In Concert
Chelsea has hosted Sing-A-Long-A Sound Of Music over a twenty year period and most recently, Love Actually in Concert, with a 48-piece orchestra.

Chelsea has hosted hundreds of carols, corporate and charity functions over the past twenty-five years in Australia and the United Kingdom. 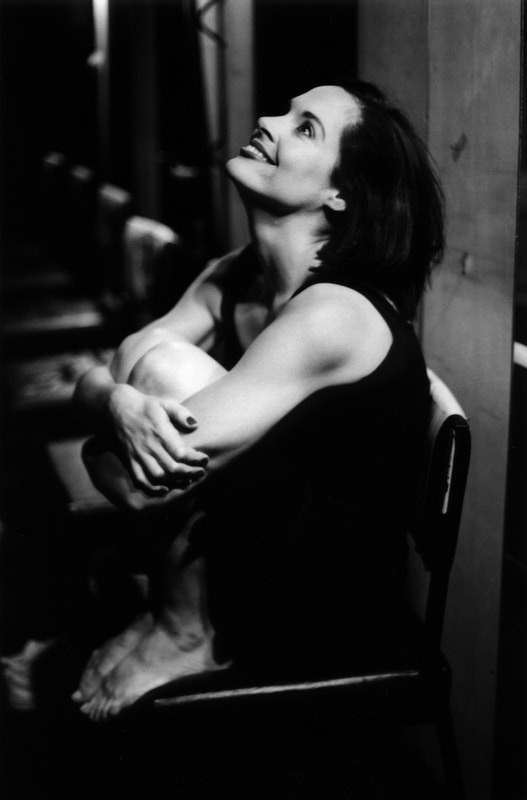 Angel In Training One Woman Show Australia and New York 2001
Chelsea has toured her one-woman shows to the USA, UK, India, Indonesia and Australia. 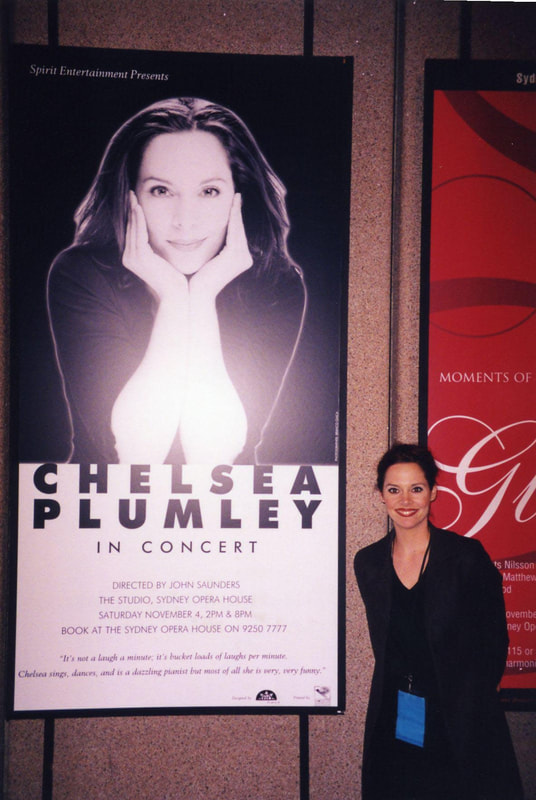 Chelsea Plumley In Concert One Woman Show Sydney Opera House 2000
Chelsea has been writing across multiple platforms for over twenty years.

Chelsea has written numerous one-woman shows for herself and other cabaret artists.
She has penned countless stand up comedy routines for corporate and charity events, carols functions, and cabaret evenings.
In 2019, Chelsea liaised with Universal Pictures to write the opening host spot for the Australian tour of Love Actually In Concert.
Her play, Beautiful Highness, will have its premiere production in May 2023 at Chapel Off Chapel in Melbourne. 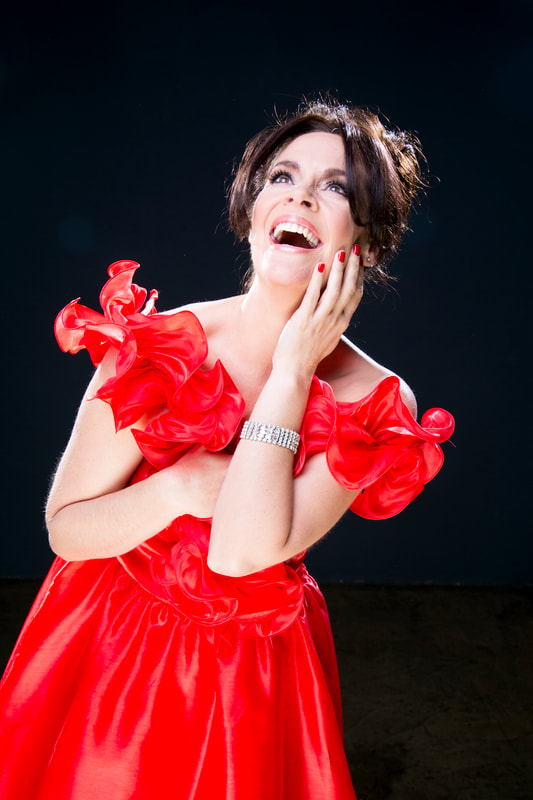 Chelsea has been teaching voice, performance, and audition preparation for over twenty-five years at universities, drama schools, and privately at her home studio in Melbourne.

Chelsea has run her masterclass, “Being Your Character”, in Sydney and Melbourne and  created “Zingalong” - a combo Zumba class and Ensemble Music Call - for professional musical theatre performers and graduates in Melbourne. She has taught on staff at the Victorian College of the Arts, Jason Coleman's Ministry of Dance, Centrestage Performing Arts School, Australian Theatre for Young People (A.T.Y.P.) and the Australian Musical Theatre Academy (A.M.T.A.) amongst others. 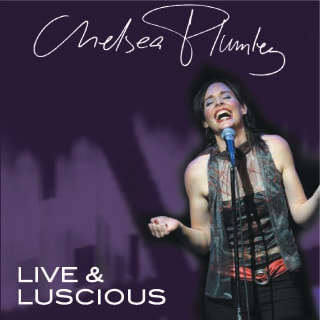 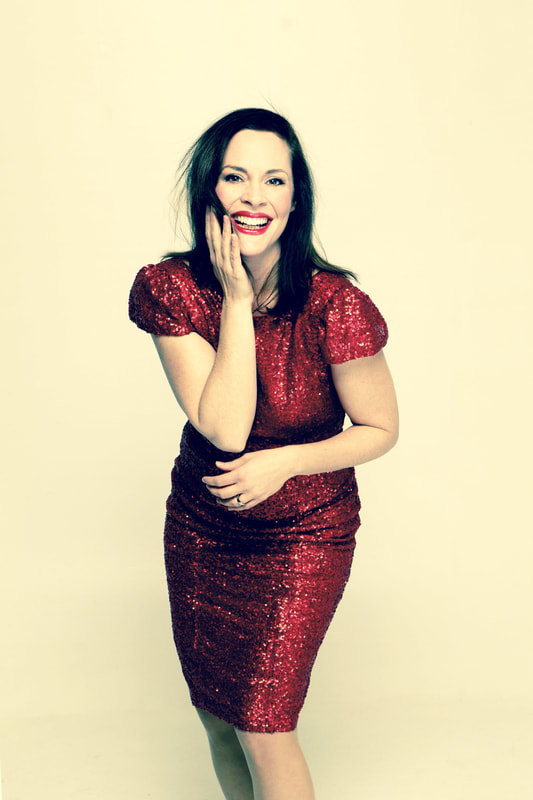